Getting to Olympus from Thessaloniki

Home Getting to Olympus from Thessaloniki

Thessaloniki is the second largest city in Greece and in close proximity to Mount Olympus. Due to its international airport, many travelers visit Thessaloniki all year round, making it a popular tourist destination. To visit Mount Olympus first you have to pass through Litochoro, a traditional Greek village found at the foothill of the mountain. Litochoro can be easily reached by car, bus or train from Thessaloniki.

Taking a Train from Thessaloniki to Olympus

The closest train station to Mount Olympus is the Litochoro Train Station. To reach Litochoro by train, you’ll need to take a train from the New Railway Station, or “Neos Sidirodromikos Stathmos” in Thessaloniki. You may take a taxi or a public bus to get to the train station.

If you are arriving to Thessaloniki by plane, then you may take the bus line 01X or 01N that makes a stop at the railway station before its final stop at KTEL Bus Station. Other bus lines that stop at the railway station include: 2, 3, 8, 9, 10, 14, 17, 19, 37, 38, 40, 51, 52, 54, 56, 64.
The train for Litochoro departs from the station almost every day and tickets can be bought right from the station. Please note that the Litochoro Train Station is located 6.5 kilometers east of the village, by the sea. The car ride from Litochoro Train Station to the village is about 5 minutes and the taxi ride costs about 9€.

For more information on all train routes to Mount Olympus, refer to this guide. 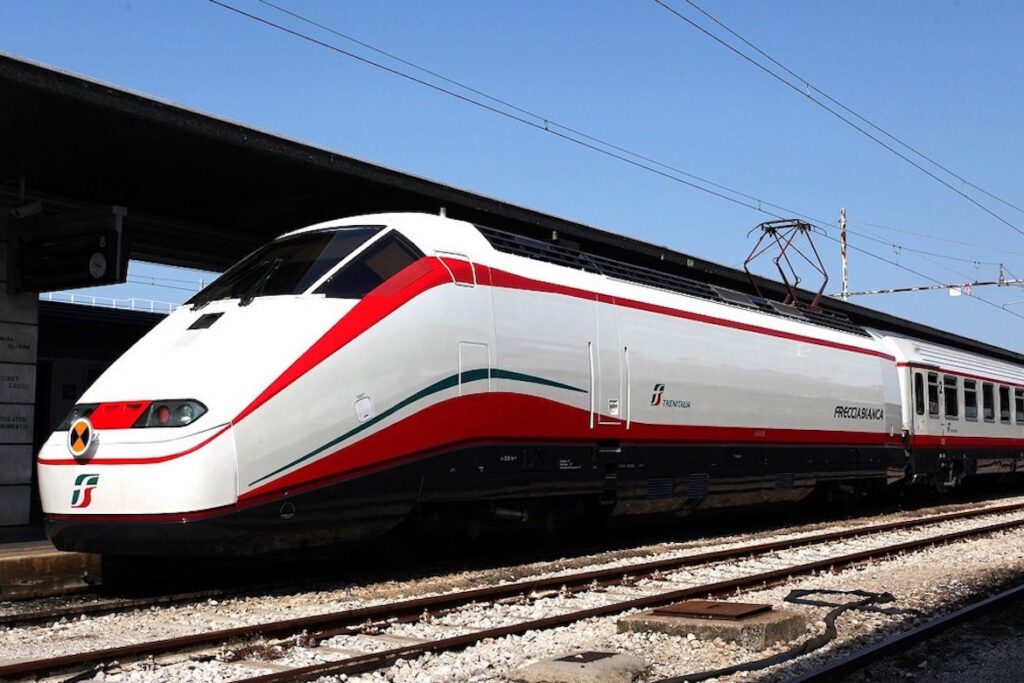 Taking a Bus from Thessaloniki to Olympus

To reach Olympus from Thessaloniki by bus, you’ll need to take a bus with Greece’s national bus service, KTEL. Each major city has its own designated KTEL bus station, creating a network of bus lines that connect almost every city in the country. To reach the Thessaloniki KTEL Bus Station you can take any of the public city buses from several areas throughout the city. From the airport you may take line 01X (01N for night line) that goes directly from the airport and ends at the bus station. If you are not reaching the KTEL Bus Station from the airport, you may still get there by taking any of the following bus lines: 1, 12, 45, 80, 80Β, 81Β, 81Κ, 82Κ, 82Ν, 89A, 89B.

Bus tickets for the public bus cost 0.90€ and can be purchased at any street kiosk or mini market. Tickets from Thessaloniki to Litochoro may only be bought from the KTEL Bus Station. The bus for Litochoro departs almost every hour and makes a stop in the city of Katerini before arriving at Litochoro.

For more information on all bus routes to Mount Olympus, refer to this guide.

Driving to Olympus from Thessaloniki is rather easy and straightforward. The distance is about 90 kilometers and the majority of the ride is spent on route A1 on the national highway, called Egnatia Road. Be sure to keep change in the car, as there are a couple of toll stops along the way. To begin, follow the signs for A1 heading towards Katerini. You will then remain on the A1/E75 route for about an hour before taking the exit for Dion-Museum. Upon exiting the highway, the drive to Litochoro is approximately ten minutes. Once you arrive at the village of Litochoro, you may either leave your car in the public parking and explore the town or follow the signs up to Prionia, the highest and last road on Mount Olympus accessible by car.